From 1st February at the Fundación MAPFRE Recoletos Hall in Madrid we are presenting an exhibition that explores the friendship between three of the great artists of the 20th century: André Derain (1880-1954), Balthus (Balthasar Klossowski) (1908-2001) and Alberto Giacometti (1901-1966). The visions of these three artists, never before contrasted, coincide in what must be demanded of a work of art. Far beyond the mutual admiration and sincere affection that bonded them throughout their lives, their profound agreement on aesthetic questions is the common thread running through this exhibition. 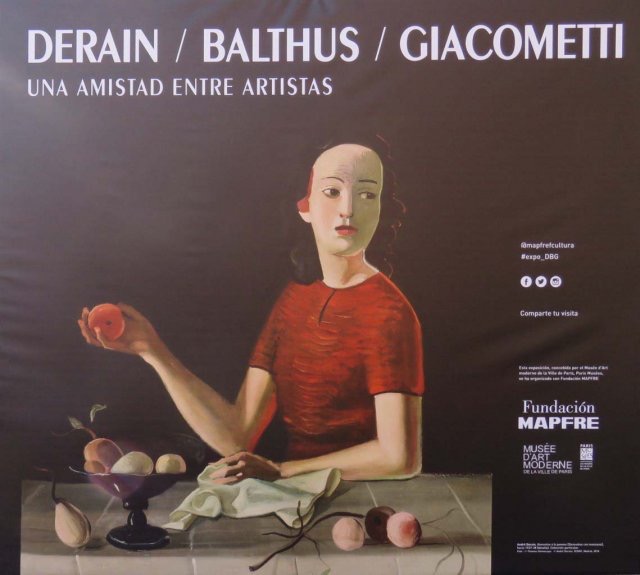