For this friend of Paul Klee, painting was not the illustration of an idea but the pictorial reality of a feeling.

This poet who knew how to speak so well with animals and flowers, friend of Bissiere and Vieira da Silva, of Rilke, Henry Miller and Lawrence Durrell left us wonderful small formats including many watercolors illustrating the world in which he dreamed. The Caillebotte Property will present in the orangery a selection of works by this artist who devoted his life to painting, in silence and discretion. 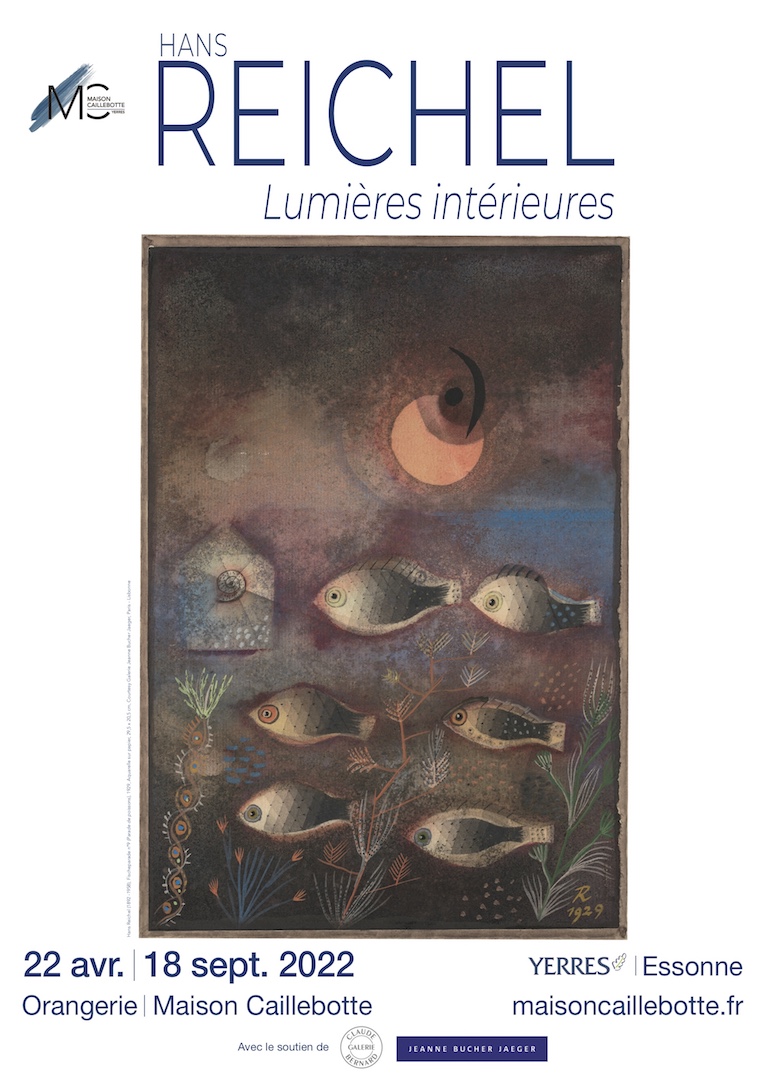