Paul Eluard was Picasso’s best friend from 1935 onwards. Following the disappearance of Apollinaire, Eluard was the only poet with who Picasso could converse and exchange or share ideas. Quickly, the surrealist poet became literally captivated by the demiurge-artist, “who insists of seeing everything, on projecting onto the screen of man everything he can understand, admit or transform, figure and transfigure... With Picasso, the walls come down”. Only Eluard’s death, on 18 November 1952, would put an end to this brotherhood.

Picasso was grief-stricken by the poet’s premature demise. In the photograph taken at the burial, his face, up on the stand, clearly illustrates this sentiment. With Eluard, he also lost the poet who penetrated his art most intuitively and the person with and thanks to whom he experienced the adventure of communism. Just prior to Eluard’s death, the Braun publishing house released a series of drawings from the period 1942-1946 under the title Picasso, dessins. The work is preceded by a lovely text by Eluard, who, with expressive precision, beautiful imagery and a great deal of emotion, brings us to the conclusion made by Claude Roy, who knew both well: “Paul Eluard loved Picasso and was loved by him, probably more than anyone: there was between them the only unsuspected tenderness, that of equals”.

The exhibition will take a thematic and chronological look at both individuals, through books and poems, illustrated works, portraits and drawings of Eluard and Nusch, Paul Eluard’s collection, photographs by Man Ray and Brassaï and letters and documentaries recounting the meetings between the two friends. 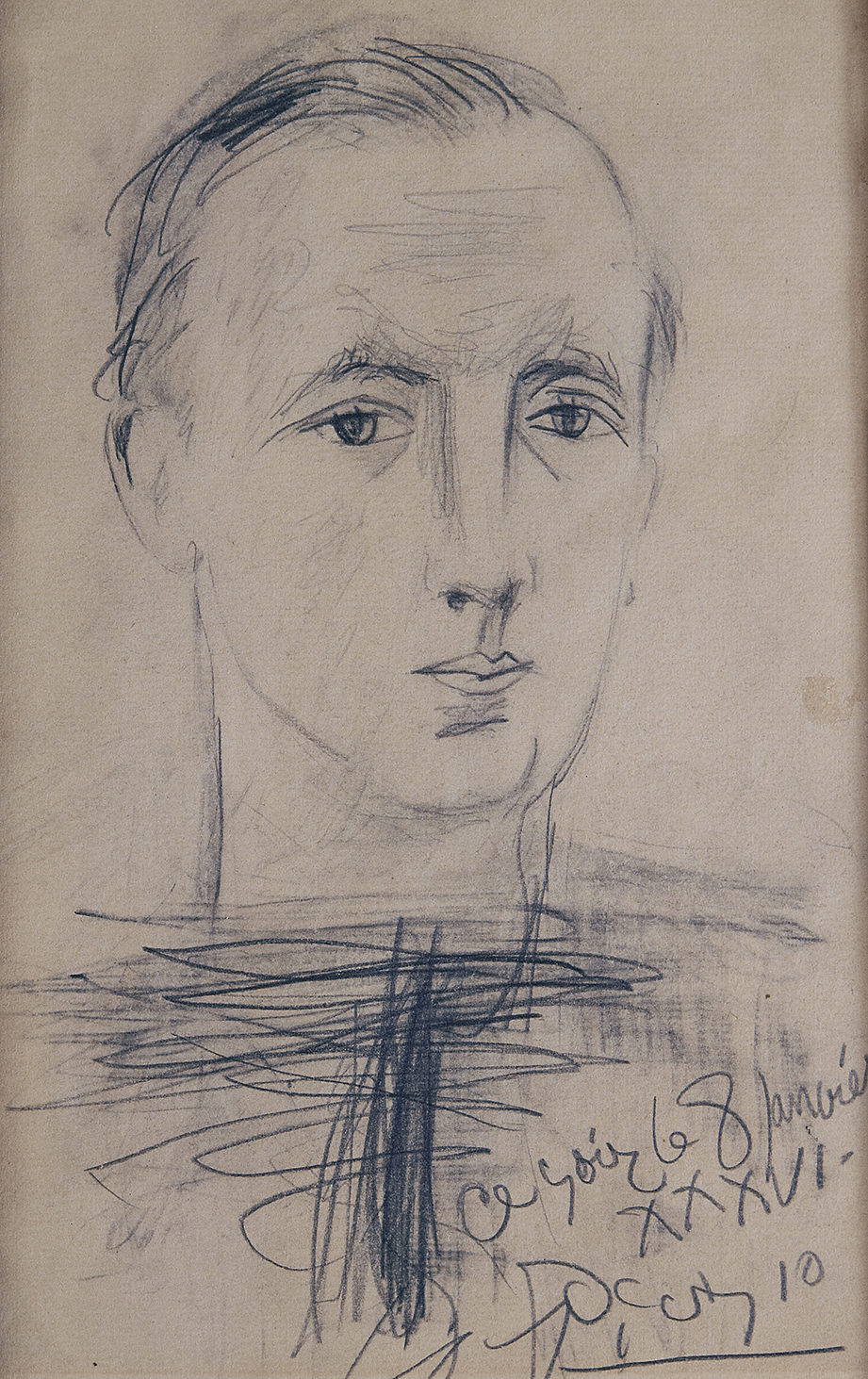