A family of creators

The “The Giacometti: a family of creators” exhibition honors a family of artists. Its curator, Peter Knapp, proposes to showcase the talent and originality of the Giacometti: the world famous Alberto, his father Giovanni, his cousin Augusto, and his two brothers, Diego and Bruno. They were painters, sculptors and architects who left their mark on 20th century art.

Brought together for the first time in France, the Giacometti are five artists with different but intertwined paths. This original exhibition introduces us to the cultural family into which Alberto Giacometti, the most famous among the general public, was born. It bears witness to this family’s place in art and the links forged among the five family members. The exhibition also takes a look at their intimate relationship with their home village, Stampa, in the canton of Grisons, Switzerland, which has now become a must-see in modern art history. 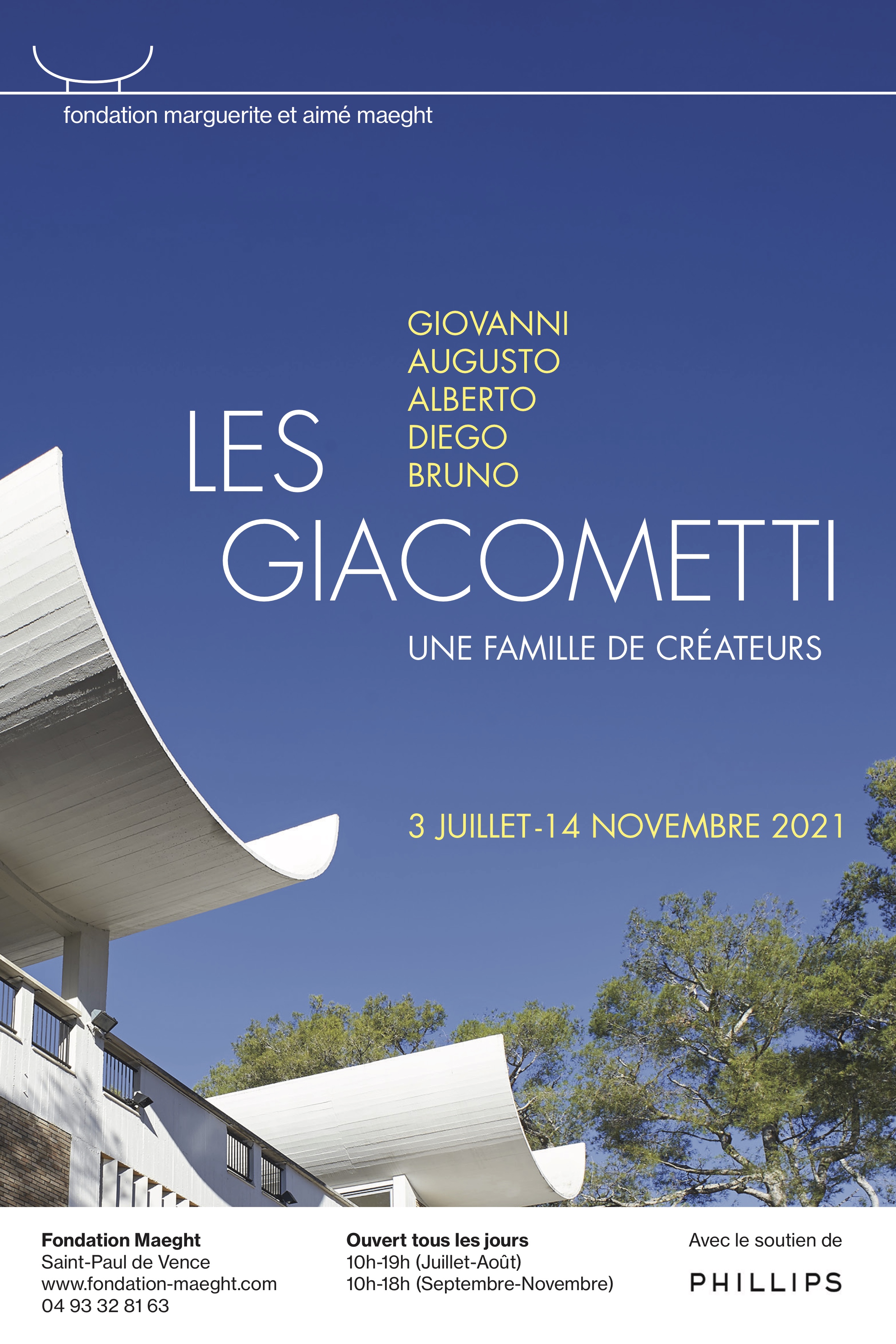