An elusive and polemical artist, Jean Dubuffet (1901-1985) was a major player on the art scene in the second half of the 20th century. Fascinated by paper, ink and printing, the print is deeply linked to his painted work.The Jean Dubuffet exhibition. Prints offers an exceptional insight into the artist's lithographic experiments.
It unfolds in two stages. The Phenomena series, a veritable atlas of the world's natural phenomena, constitutes the heart of the exhibition. It comprises a total of 324 lithographs produced between 1958 and 1962. Each plate celebrates an aspect of the natural world, reinforced by the poetic titles Dubuffet gave them.
The second section reveals the research that preceded and heralded this unique cycle in the history of 20th-century printmaking. From the series of Murs de 1945 to the Assemblages d'empreintes of 1953-1957, the artist's creative process culminated in the tasty 1962 hat figures from Les Phénomènes.
300 works (lithographs, paintings, books, assemblages...), all the diversity of Jean Dubuffet's work making invention constantly renewed the pillar of creation and thought. 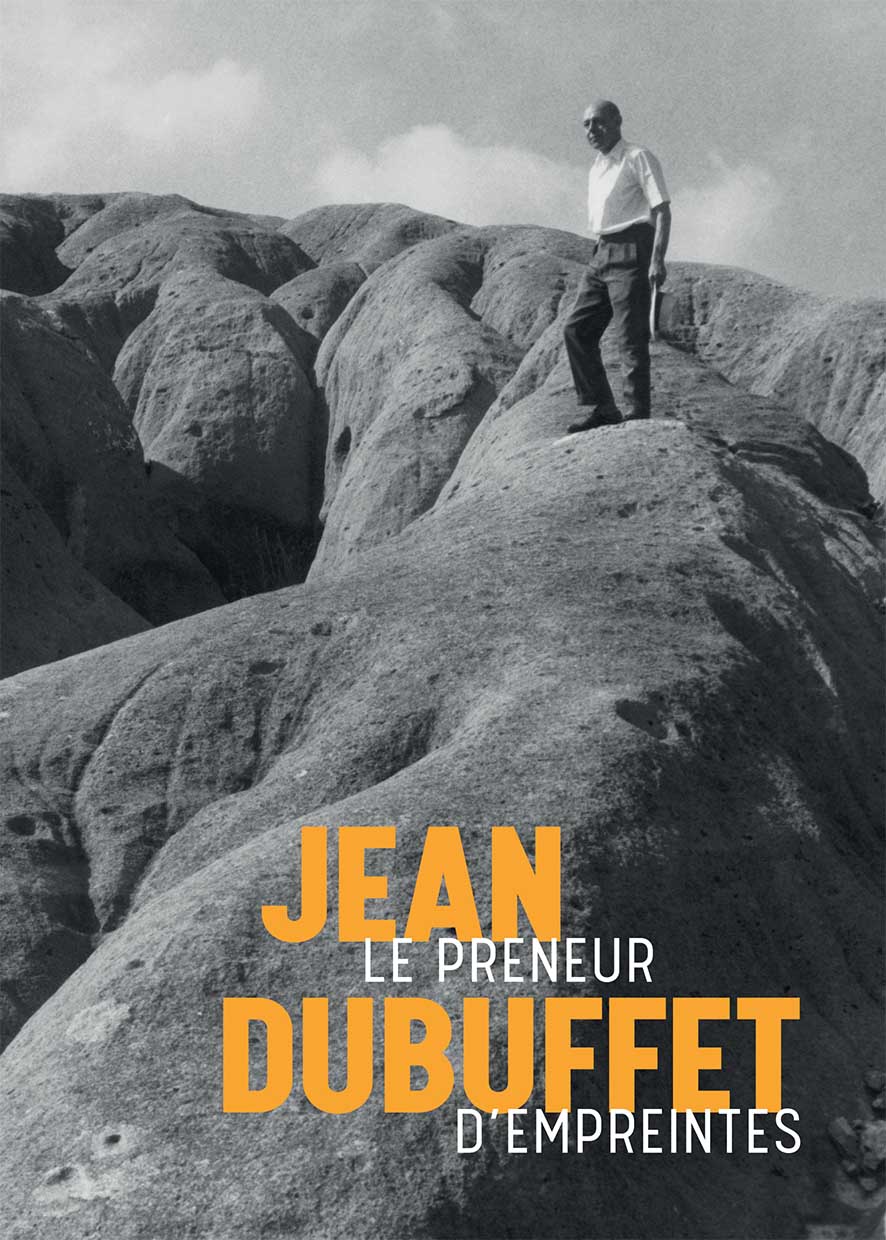