War memories of a Roma

Ceija Stojka was born in Austria in 1933, the fifth of six children.

Her family were Lovara Roma horse traders from Central Europe. Ceija was ten years old when she was deported with her mother, Marie Sidi, and other family members. She survived three concentration camps: Auschwitz-Birkenau, Ravensbrück and Bergen-Belsen. It was only forty years later, in 1988 at the age of fifty-five, that she felt the need and the necessity to tell her story and embarked on a vast act of memory. Though considered illiterate, she wrote several poignant books in a poetic and highly personal style.

In doing so, she became the first Roma woman to have survived the death camps and recount her experiences so that they can never be forgotten or denied, and to raise a voice against the pervasive racism in Austria when far right and nationalist parties are winning more and more votes. 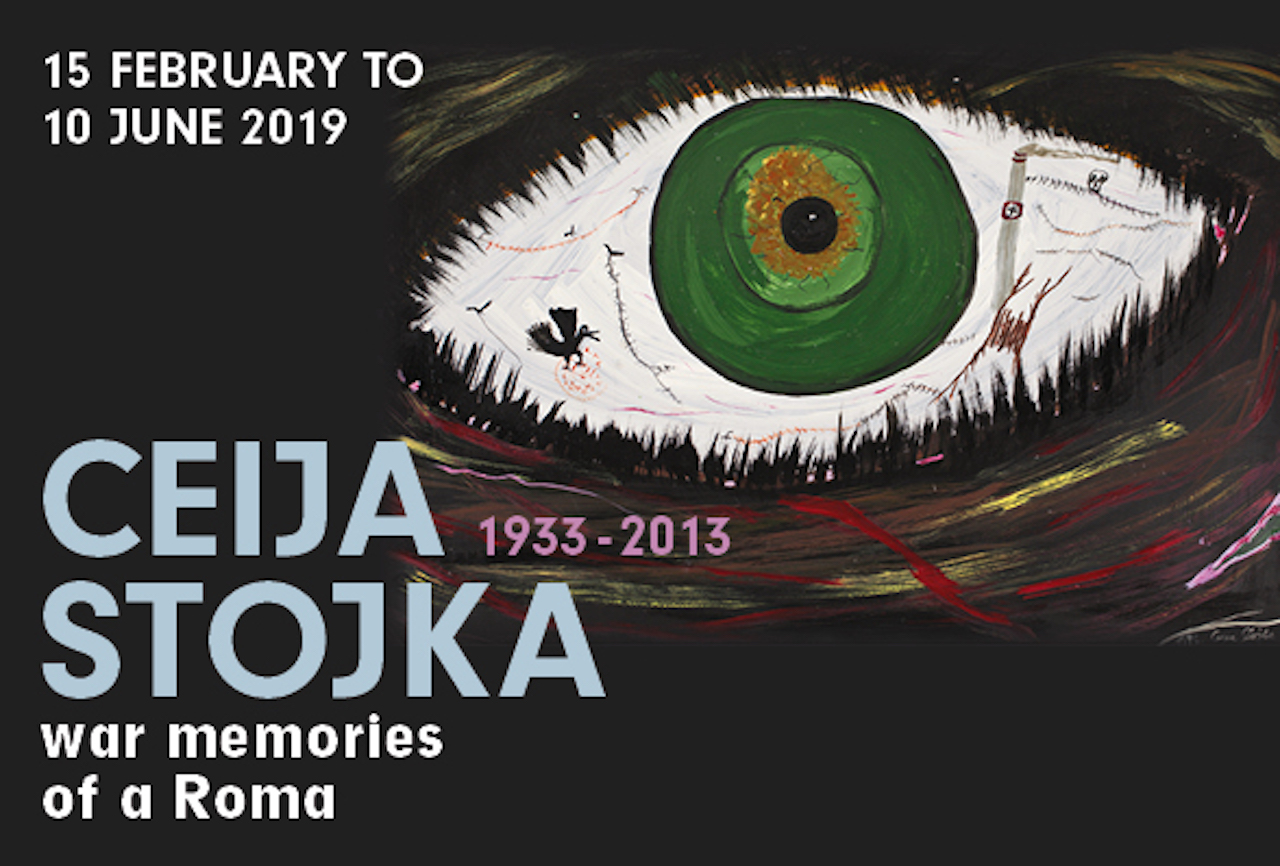